Clash of Clans is a mobile strategy game developed and published by Supercell. The game was released for iOS platforms on August 2, 2012. Android versions were released on October 7, 2013.

The game is set in a fantasy world, where players are tasked with building a village, protecting it from other players, and attacking other players to earn resources.

Gameplay in Clash of Clans is largely based around managing resources, building and upgrading structures, and training troops. Players can also form clans to share resources and battle together. The game progresses through a series of levels, with each level having a specific set of goals to complete. After a level is completed, the player is awarded a star rating and can move on to the next level.

Graphics in Clash of Clans are colorful and cartoonish. The game runs smoothly, and no lag is evident. From the minute you start the game, the high-quality graphics are evident. The village you create is full of detail, and the characters are well-designed and appealing.

Controls in Clash of Clans are simple and easy to use. Swiping and tapping are the only controls needed, making the game easy to play on mobile devices. You simply touch the screen to select what you want to do. This makes the game easy to play, even for those who are not used to playing mobile games.

Replayability in Clash of Clans is high. The game is very addictive, and players will want to keep playing to progress further. The game also has a high skill cap, meaning that players can continue to get better at the game as they play. There are many different things you can do in the game, and you can always try to improve your village and clan. Additionally, the game continues to update with new content, which keeps the game fresh.

Clash of Clans is a great mobile strategy game. The gameplay is addictive and fun, and the graphics are colorful and charming. The controls are easy to use, and the replayability is high. Highly recommended for strategy fans. 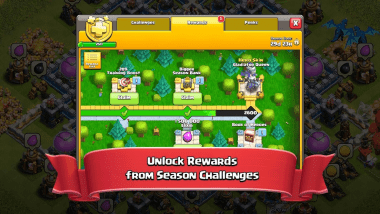 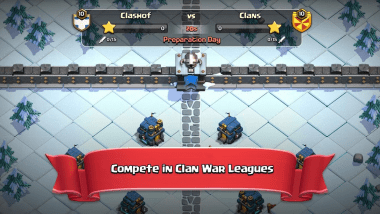 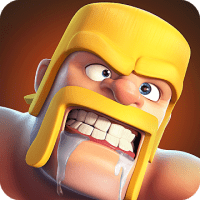