Marvel Strike Force is a squad RPG game that was developed and published by FoxNext Games. It was released on March 15, 2018, for iOS and Android devices. The game is set in the Marvel Cinematic Universe and features characters from Marvel movies, television series, and comics. Players assemble a team of Marvel heroes and villains to battle Thanos and his forces.

Marvel Strike Force is a squad RPG game that features turn-based combat. Players assemble a team of Marvel heroes and villains to battle Thanos and his forces. The game features over 100 characters from the Marvel Cinematic Universe, Marvel TV series, and Marvel comics. Characters can be unlocked by purchasing them with in-game currency or by opening random packs that can be earned or purchased with real-world money.

The game features five different game modes: Story, Mission, Arena, Alliance War, and Raid. Story Mode is a single-player campaign that tells the story of the battle against Thanos. Mission Mode is a series of challenges that must be completed in order to earn rewards. Arena Mode is a player-versus-player mode where teams of heroes and villains battle each other for rewards. Alliance War is a cooperative mode where players join forces with other players to battle Thanos and his forces. Raid Mode is a cooperative mode where players team up to powerful battle bosses.

The graphics in Marvel Strike Force are excellent. The characters are all well-drawn and look very similar to their movie and comic counterparts. The environments are also well-rendered and look faithful to the Marvel Cinematic Universe.

The replayability of Marvel Strike Force is high. The game features five different game modes, each of which offers plenty of content to keep players occupied. The game also features over 100 characters, each of which has its own unique set of abilities. This ensures that players will not get bored of the game easily.

Marvel Strike Force is an excellent squad RPG game that is sure to please Marvel fans. The game features high-quality graphics, easy-to-use controls, and plenty of content to keep players occupied. The game is highly replayable and is sure to provide many hours of enjoyment. 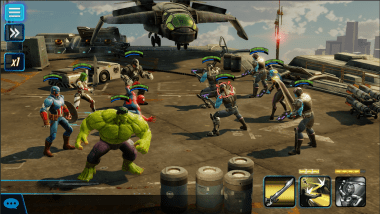 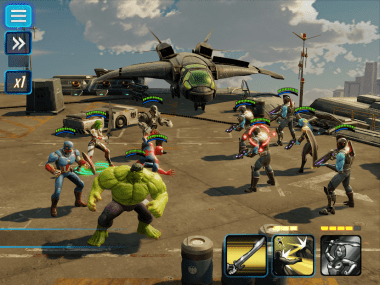 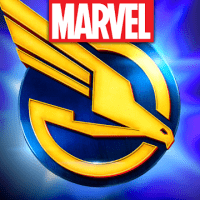