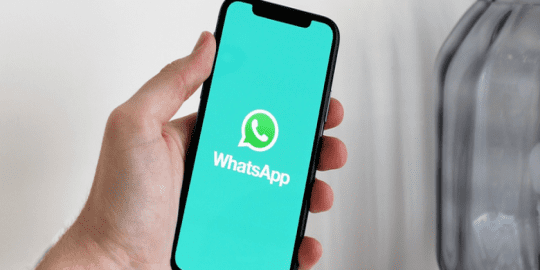 The desktop version of the popular messenger will receive the Automatic Albums feature. This tool is not new, and mobile device users have already appreciated its convenience. Now the developers are actively testing it in a beta version for Windows. Information about the planned implementation of this tool became known thanks to WABetaInfo, which keeps a close eye on innovations.

The function will be especially convenient for those who regularly exchange tons of various media files. Now videos, photos, and pictures (more than three files) will be automatically grouped if they are sent in a row to the chat window. That is, you do not have to scroll through all the files to view each of them. You can simply tap on an album to open all attachments. If you want to try out the new functionality now, you need to install the beta version from the Windows app store on your PC.

This month is rich in WhatsApp updates. Recall that earlier the developers introduced the opportunity to send disappearing photos that you can view only once. Also, the ability to record voice messages appeared in the desktop version. The mobile apps have also received some improvements. All the users can create large-scale group chats for 500+ participants; the feature is already available.

A tool for undoing deleted texts is at the testing stage. It is also planned that developers will add the opportunity to send large media files up to 2 GB in size. Now you can share files, the size of which does not exceed 100 MB. It will give users even more options for transferring files, especially in high quality.

WhatsApp for all platforms is getting better literally every day. Which of the latest changes impressed you the most? What else should be improved, in your opinion?