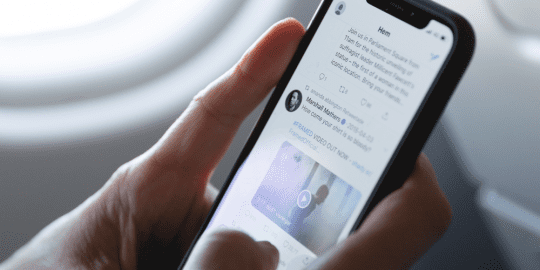 The US midterm elections will be held in November. In the run-up to the election race, Twitter is getting ready to refute rumors and false information. The service will restore some old features that will help users get more accurate data about candidates.

The company representatives published a statement on the official blog last week. It claimed that some disinformation control tools would be returned to the platform, giving users information about potentially misleading and misleading reports. Twitter does everything possible to stop the spread of rumors and fakes. Recall that a couple of years ago, when the presidential elections were held in America, many complaints were filed against the company. They were related to the fact that the developers do not make enough efforts to combat fakes. For example, information was actively circulated on the network that Joe Biden allegedly did not win according to the vote results.

Twitter plans to return the so-called civic integrity policy, which it first introduced in 2018. As part of this initiative, it is forbidden to publish informational posts that can mislead users, dissuade them from voting, and undermine their confidence in certain candidates. The company will also strictly control all content related to the election results and remove false information. According to Twitter representatives, the developers have already conducted numerous tests of tools that prevent the recommendation of fake or inaccurate content to users. As a result of this work, the number of views of malicious posts decreased by 1.6 million monthly.

How do you feel about the return of the policy of controlling fakes on Twitter? Have you noticed the work of these tools lately? Do you think they shouldn’t stop using them?