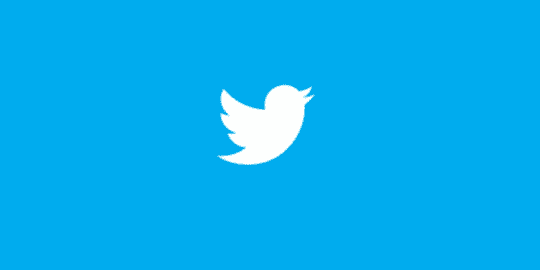 Twitter postpones the launch of the Blue subscription that offers verification for users until the midterm elections are over. Blue subscription is the invention of Elon Musk. It costs $7.99 and lets users pay for the verification. This new feature was already called controversial. It may not be released until November 9.

The report came originally from The New York Times. The source informed an outlet about this decision. According to the sources, Twitter has decided to release new subscriptions only after the midterm elections are over.

The new owner of Twitter Elon Musk personally made an announcement on the Blue release. The statement was made earlier this month. Musk promised that apart from paid subscription there will be other benefits, including fewer ads, longer videos you can post, the priority of search, and paid verification. Those who pay subscriptions receive a specific checkmark of verification near their account. This decision has already raised concerns about fake account owners who can also pay for themselves just to verify accounts.

Before the midterm election, the concerns over Blue grew even more. Users who have verified subscriptions could easily pose themselves as news outlets or politicians confusing others. Before Musk, such verified accounts were Twitter’s assignment. They provided such marks for users with the biggest number of followers or just notable figures. These people needed to prove that they are real to avoid impersonation. There are lots of fake accounts that claim to be someone else and parody accounts for famous people. The main concern is that they also can pay for the verification.
What do you think about Blue? Have you ever met fake accounts? Express your thoughts in the comments below.